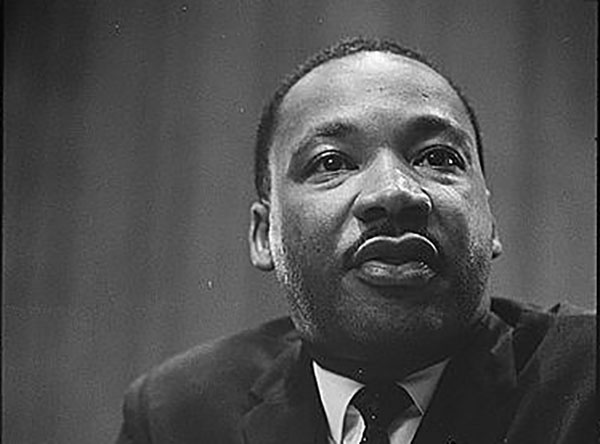 Martin Luther King Jr. was a prominent leader in the civil rights movement in the United States. He was a social activist and Baptist minister who led the civil rights movement in the United States from the mid-1950s until his assassination in 1968. After many years of campaigning by activists, members of Congress and Coretta Scott King, a bill signed in 1983 by President Ronald Reagan created a U.S. federal holiday in honor of King. Now, Martin Luther King Day is observed on the third Monday of January.

The Seattle Housing Authority has a deep commitment to race and social justice and recognizes the significant contribution Dr. King made to civil rights and greater equality and justice for all people. SHA has compiled just a few of the local and national events and resources available for celebrating and learning about his history and legacy.