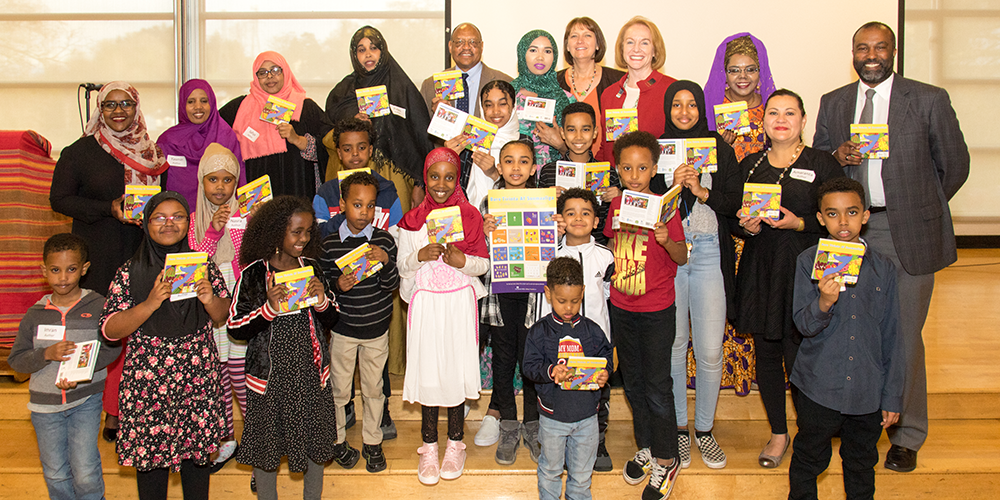 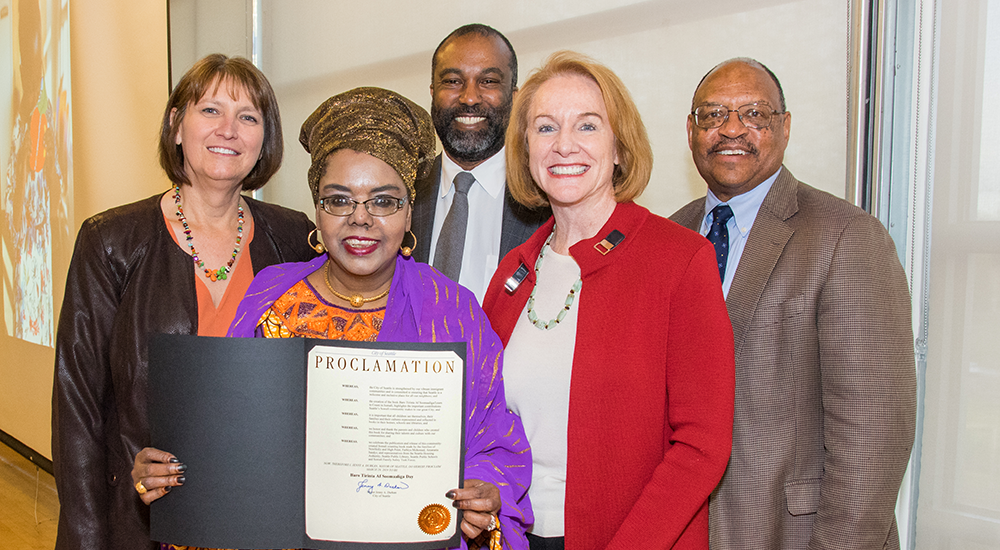 The children's book which means "Learn to Count in Somali," follows a previously published book, "Baro Af-Soomaali," which translates to "Learn Somali," and teaches the Somali Alphabet.

The idea came to Fahriya Mohamed, the executive director and founder of Somali Family Task Force, who noticed the lack of Somali books while previously working at a library.

"When I used to work at the library, we didn't have good Somali books....so that was my dream, to have Somali books," said Mohamed. "For the second book, we wanted to do the first 12 numbers for the kids to learn how to count in Somali."

The community gathering and celebration included Somali food and tea, a slideshow about the creation of the book, and ended with celebratory cake. Somali families that were involved in the project were also awarded a Certificate of Appreciation for their contributions to the book.

Both books are available online: