The Board has oversight on SHA policies and approves the agency’s annual budget. Commissioners are also responsible for hiring the executive director, a position currently held by Andrew J. Lofton. 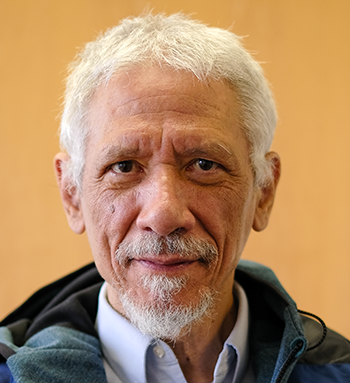 Michael Diaz, who was born and raised in New York City, has lived in the Pacific Northwest since 2007. He is retired and has lived in SHA housing for three and a half years. Prior to retiring, Diaz was a manager with a Seattle-based nonprofit housing provider serving primarily recently homeless individuals. In that role, he had frequent interactions with SHA Housing Choice Voucher staff. Diaz has worked as a psychiatric aide, teaching and tutoring special education students. He also spent five years as a counselor at a youth development center, working with young people assigned to the center by the juvenile justice system. Diaz has a Bachelor of Arts degree in Philosophy. 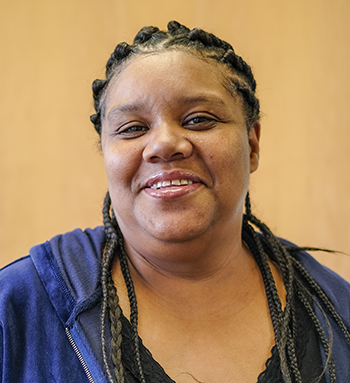 Twyla Minor is a secretary for the Greater Mt. Baker Baptist Church in Seattle and helps with the emergency feeding program. Minor, who in the past experienced homelessness, has a passion for helping others. She is well known in her community as the main chef for holiday dinners. Minor has lived in SHA housing for 20 years.